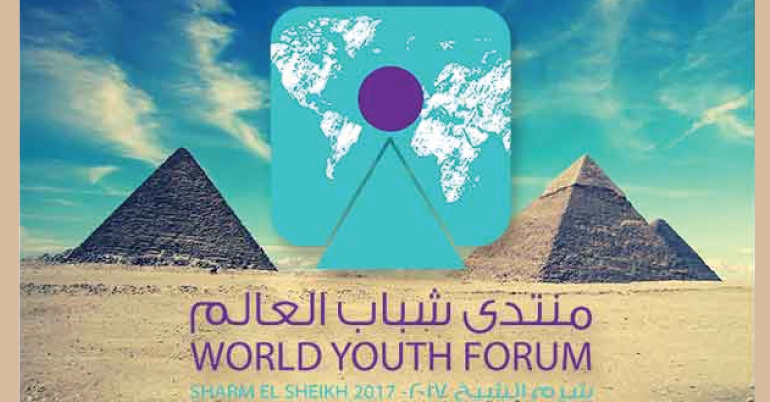 World leaders and participants at Egypt’s World Youth Forum stood up to give young Yazidi activist Lamiya Aji Bashar a heartfelt round of applause Sunday.

Bashar, 19, was kidnapped from her Yazidi village, Kojo, and enslaved by the Islamic State group (IS) in Iraq for 20 months, sold several times in Iraq, Syria, and back in Iraq. She tried to escape, but in her fifth attempt in Mosul, she was critically injured in a landmine explosion.

Girls who were trying to escape with her were killed in the process.
Egyptian President Abdel Fatah al-Sisi and First Lady Entissar Amer were clearly emotional as they listened to Bashar. Other leaders, such as Palestinian President Mahmoud Abbas, looked perplexed at Bashar’s account of how IS believed they would go to heaven for raping girls.

Bashar, who was 15 when her village was raided by IS, emphasized that about 3,500 Yazidi girls are still captive. She asked all communities around the world to help in the fight against terror, and, speaking for victims of terrorism, offered efforts to build bridges between world ethnicities and religions.

“Your dreams are big… but your will is bigger, and your energy for building, peace and love is even larger,” Bashar said to the young participants of the World Youth Forum.