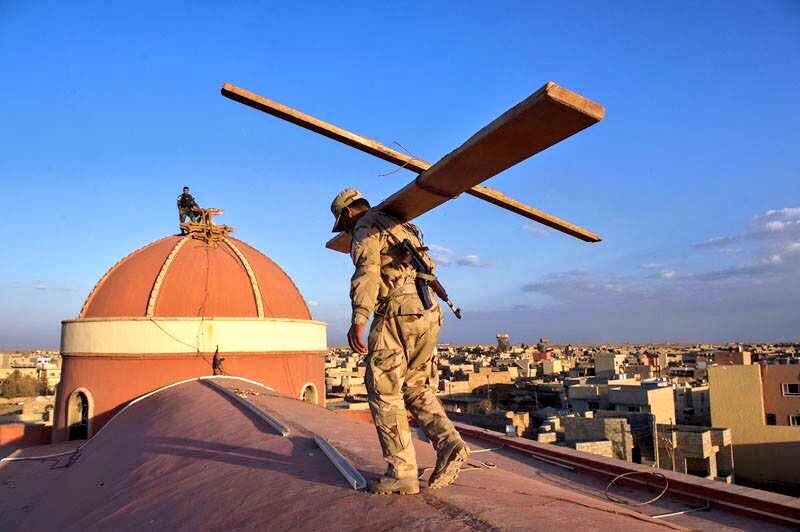 Today the United States Agency for International Development (USAID) Office in Iraq issued a call for expressions of interest to fund activities that assist in the voluntary return of Internally Displaced Persons (IDPs) in the Ninewa Plains and western Ninewa, and to encourage those who are already in their communities to remain. Ambassador Douglas Silliman stated that, “This initiative will allow the U.S. government to work hand-in-hand with organizations and private companies to help communities persecuted and displaced by violence to build a stronger future.”
With the liberation of ISIS-controlled territory, approximately 2.2 million Iraqis have already returned home, yet another three million Iraqis remain internally displaced. Many of those displaced are minorities, including from diverse religious and ethnic groups. People in the Ninewa Plains and western Ninewa face unique post-conflict challenges, and the factors that influence these individuals to return to their homes and remain there need to be identified, assessed, and addressed.
The intent of this funding announcement is to allow co-creation and co-design — to the maximum extent possible — to create high-quality, effective, and efficient partnerships for research, development, piloting, and testing of innovative, practical, cost-effective, and scalable interventions.
Interested parties should refer to www.fbo.gov or www.grants.gov for the full Broad Agency Announcement (BAA) posting and submission requirements.
Submissions are due by November 30, 2017.