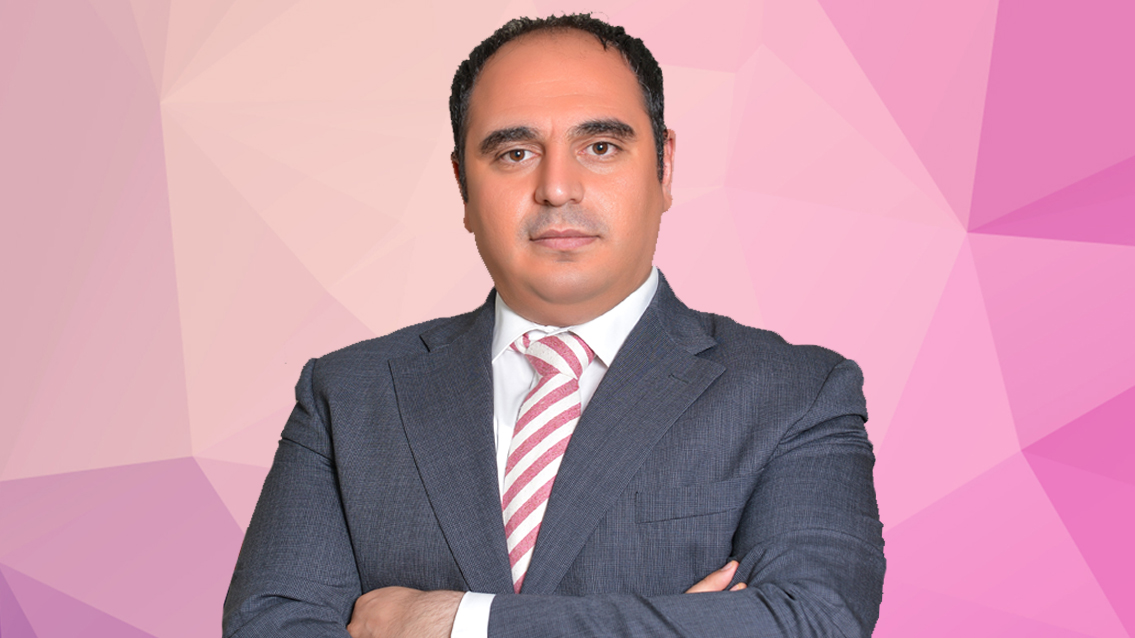 We are saddened and shocked that MEP Lars Adaktusson is using the esteemed European Parliament as the venue to deny the political will of the Chaldean Syriac Assyrian people. On March 6, 2017, ten of our political parties signed a joint statement agreeing to a collective policy that was presented to the Government of Iraq and the Kurdistan Regional Government as a list of our agreed upon political demands.
The March 6 Joint Statement requires the creation of a Nineveh Plain Province, would build our administrative and self-defense capabilities, remove the Nineveh Plain from the devastating impact of the Kurdistan Regional Government and Government of Iraq political struggle and gives our people a choice of whether to hold a referendum or not, on our terms.
The March 6 Joint Statement reflects progress in the politics of the Chaldean Syriac Assyrian people. This was communicated to MEP Lars Adaktusson on three occasions. However, he proceeded with his conference which seeks to undo our progress by rejecting our political will, imposing an agenda that requires a referendum, restoring elements of the pre-ISIS/June 2014 security status quo which failed us completely and exposed us to genocidal violence.
A boycott by three of our political parties and two churches forced the policy organizers to change the draft policy document originally distributed before the conference. The changes made in the final statement are not honest efforts to address the ADM’s concerns but only better hide a foreign agenda. It is sad and ironic that a Chamber which represents the unified will of the diverse European people is being used to divide the unified will of the Chaldean Syriac Assyrian people and impose a foreign agenda on us”