الرئيسية » Opinion » Article » An interesting interpretation and analysis of the revised policy document at the EU conference on the Nineveh Plain. 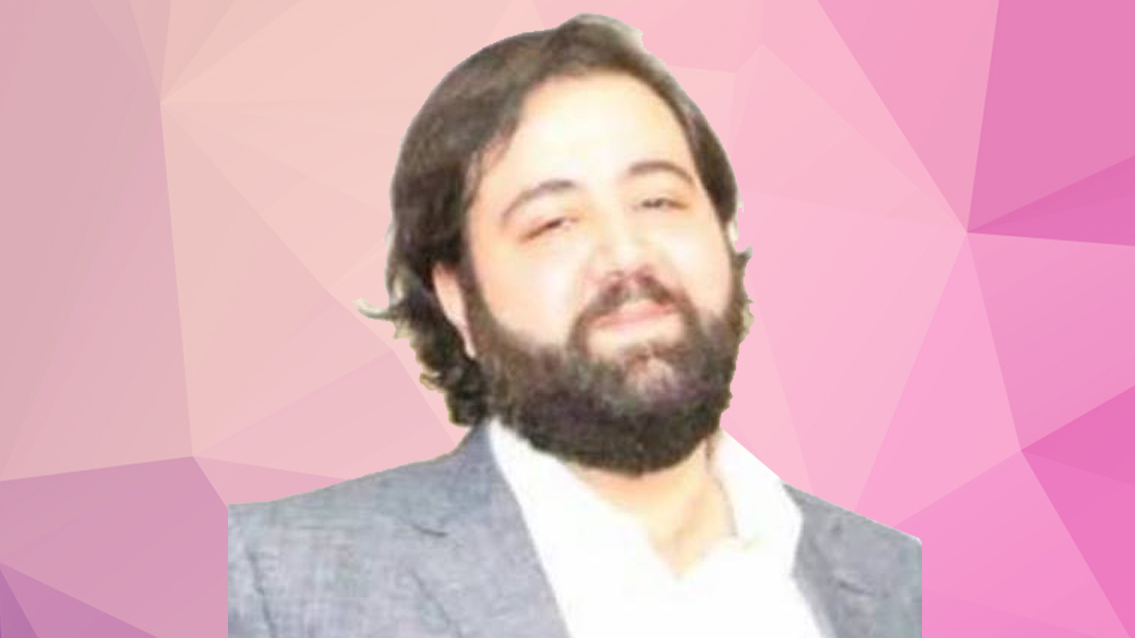 t is fascinating how, after a description of the post-ISIS history of the NP — and with no reference to the fact that pre-ISIS conditions facilitated the invasion and destruction of the

area in 2014 — the text reaches back to the ‘establishment of the state of Iraq in 1921’. This is intended to underscore and frame a sense that Iraq is fundamentally illegitimate, everything is up for grabs, and decisions generated by or facilitated through Iraq today (NPU; Iraqi Government decision to form a province in January 2014) are not binding.

— The thrust of the new text is to use ‘unity’ as a pretext to gather Assyrian political and security energies with a view to a referendum in the NP. The ‘councils’ referred to in the document are the structural manifestation of this ‘principle of unity’.

These processes of ‘unification’ constitute one track that could run alongside further political/security pressure to force the shape of these developments towards KDP conquest, ultimately formalising that conquest in the Iraqi context through new collective bodies which also provide international legitimacy (‘partly thanks to us, they finally came together, and formed bodies that represented their collective will — including several different factions — and participated in the referendum together…’)

— Many readers (especially those accustomed to living in democratic states that govern their citizens more or less consensually) might ask why a referendum is not indeed the fairest way to resolve the question of the future of the NP.

The KDP, the dominant political and military force in the area and within the KRG, has only ever exerted its will through intimidation, coercion and violence, including in areas outside the KRG proper: imprisoning and murdering political adversaries, including Assyrians and members of political groups seeking to resist in the Nineveh Plain; manipulating elections and results through every means possible; and using every measure they can to keep Barzani in power years past the expiry of his presidential term.

Entrusting entities entirely hostile to every definition of ‘democratic process’ with a referendum is laughable.

— Every condition that is actually a result of completely illegitimate KRG aggression — the ‘disputed’ nature of the NP, the seemingly neutral reference to the current ‘military division’ of the NP, as if it was a contest by two potentially legitimate sides (a ‘Berlin Wall’) as opposed to an area existing in a state of partial occupation by the Peshmerga — is depicted as one that needs to be resolved through a fundamental re-shaping of structures.

There is no sense anywhere that this re-shaping will directly empower Assyrians. Warped rhetoric which describes the political future of the NP in terms of a desire to ‘[enable] the people of the Nineveh Plain to administratively unify with people of its nationalities in other parts of Iraq, including the KRG’ is dressed up astutely in the language of ‘unity’ (e.g. ‘this is especially relevant for Chaldeans/Syriacs/Assyrians, who were torn apart during the last century’).

The office of Lars Adaktusson has fully embraced this language; see the introductory speech yesterday by Charlie Weimers. They have understood correctly that by tapping into Assyrian vulnerabilities over our ‘divided’ state, they can present themselves as midwives of our salvation through the mirage of ‘unity’. Invoking this mirage is unfortunately powerful enough to stop many Assyrians from examining what it actually entails.

Nor is there a sense that any Assyrian capacities currently represent a legitimate force that can be empowered (i.e. the NPU). The emphasis on ‘dissolving’ all existing militias uses the presence of KDP-created/subservient militias whose representatives are at the conference to draw a false equivalence in terms of capacity and legitimacy between those forces and the NPU, the only existing entity that has presented a chance for Assyrians to assert a degree of sovereignty in the Nineveh Plain.

— The text slickly ascribes equal blame (pg. 1, para. 5) to the Iraqi Army and the Peshmerga for not defending the NP when we all know it was under KDP Peshmerga control when ISIS was permitted to attack it through the last minute flight of the Peshmerga.

This piece of historical revisionism also paves the way for the false equivalence regarding the potential capacity of current pro-KDP and ‘pro-Iraq’ forces to defend the NP, as well as regarding their legitimacy. References in the text to ‘all other actors [failing] the people of the Nineveh Plain’ and the emphasis on having the people of the NP defend themselves (as opposed to having forces belonging to other, specifically named peoples — including Kurds — do so) appears to convey a desire to empower Assyrians.

The Peshmerga confiscated arms belonging to the Assyrians of the NP, however, and subsequently ordered the last remaining Assyrian-manned KDP forces to flee along with them in the summer of 2014. This provides us with a clear empirical example — as opposed to merely a very strong moral and practical argument — that a force comprised of Assyrians under Peshmerga command has the potential to be even more harmful to the Assyrian presence in the Nineveh Plain than a purely ethnic Kurdish force, since it creates the impression of representing the will of the people while in fact working against it.

— Unsurprisingly, the final section ‘Reconciliation’ does not enumererate the need to hold KDP and Peshmerga members accountable for their now widely documented betrayal of Assyrians and Yezidis, which has created a permanent breach of trust between those peoples and the Peshmerga. (Not even as part of a process of ‘rehabilitating’ the KRG, presumably desirable for a body as obsessed with globally standardised language of democracy building as the EU.) Instead the section focuses exclusively on the crimes of ISIS; the easiest of targets, and the most politically and practically inconsequential.

— The significance of the revision of this document is that it demonstrates an awareness that the language in the first document was too overtly pro-KRG, hence the increased rhetorical sophistication of this version.

One key example to add here is the heavily qualified reference to the establishment of the NP province by Iraq in January 2014 on page 2: while reference to this decision has been added in this version of the document, none of the surrounding language in the text reflects a clear commitment to placing the NP under Baghdad as opposed to the KRG.

Another extraordinary passage to this effect can be found between pages 3-4, in which the author(s) urge Iraq to ‘work in the spirit’ of a clause in the KRG Draft Constitution ‘guaranteeing autonomy’ for ‘Turkmen, Arabs, and Chaldo-Assyrian-Syriacs’, the sophistry of which was famously exposed by the legal scholar Dr. Muna Yaku after she walked out of negotiations over the constitution. The section of that article which states that this autonomy is only possible when one of these groups “represent a majority of the population” is slyly left out here, since it would reveal that the clause has no bearing in the NP, an area with no single ethnic majority.

*This article was not submitted by the author but is taken from a Facebook post of his. We republish it here since it was in the public domain