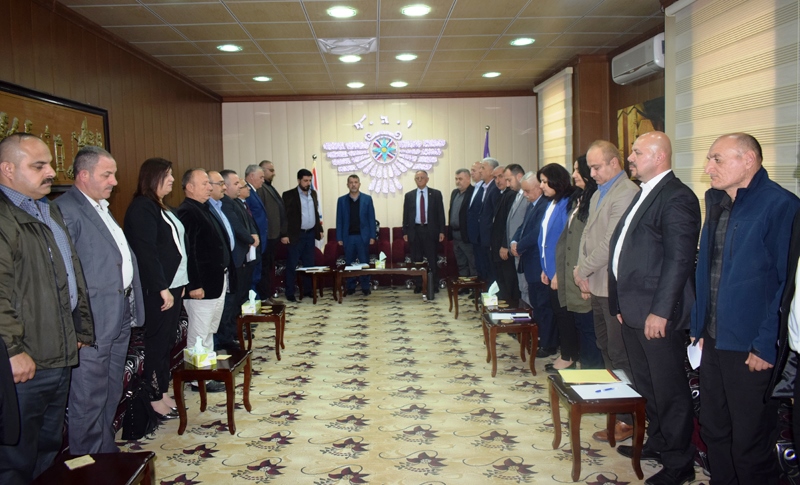 The meeting discussed the general political situation in the homeland, the events of the Iraqi political arena, and the situation of our Assyrian Chaldean Syriac people in particular and its reality. The meeting also discussed the current situation of the villages and towns of our Assyrian Chaldean Syriac people after returning home due to displacement of more than three years, as well as the role of the movement at the national and international level.

he meeting also discussed the general assessment of the movement’s performance and its internal situation by touching upon necessary means of solving problems and obstacles in order to provide more efforts to the cause of our people in the land of our ancestors.

The meeting also touched upon the elections of the Iraqi Council of Representatives which will be be held on May 12th, 2018, and the running of the electoral movement through Al Rafidain Coalition. 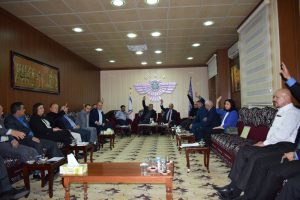 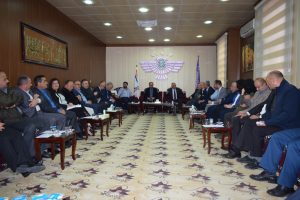 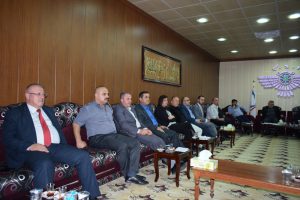 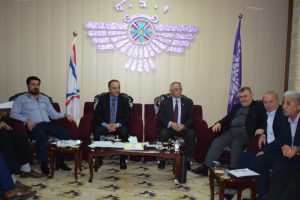 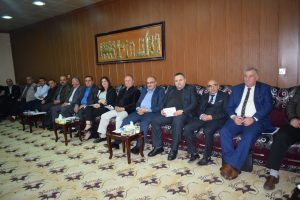 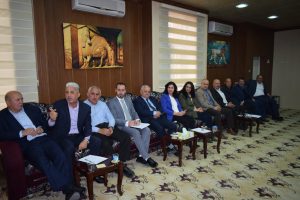 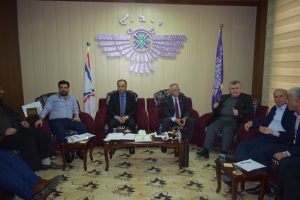 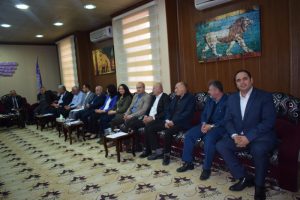 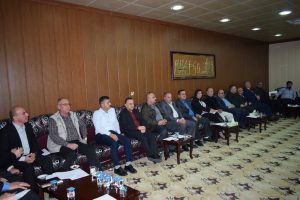 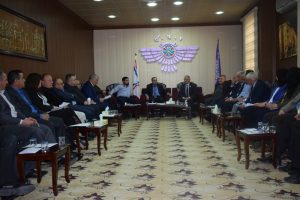 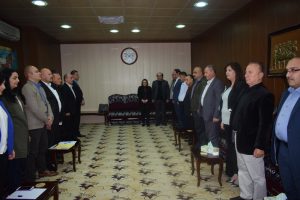