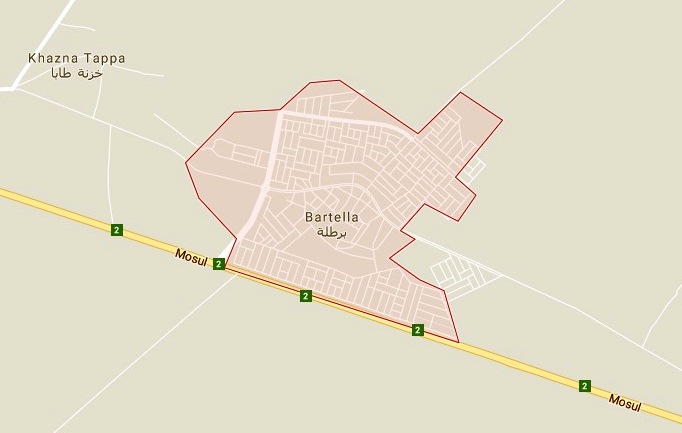 Our sources from Bartella reported that a girl from the town has been attacked by a member of 30th Brigade of the Popular Mobilization Unit. The girl, a member of our community, reported the act to judicial authorities. She filed a lawsuit against the accused offender and he is now detained on charges of harassment.A source close to Al-Hamdaniya police station said that the judge had ordered to detain the suspect in accordance with article 402 on harassment, the suspect is being held in al-Hamdaniya police station, adding that the law would take its course by taking fair measures against the offender. He was also dismissed from the Popular Mobilization Units, according to a source close to the 30th Brigade of the PMU.