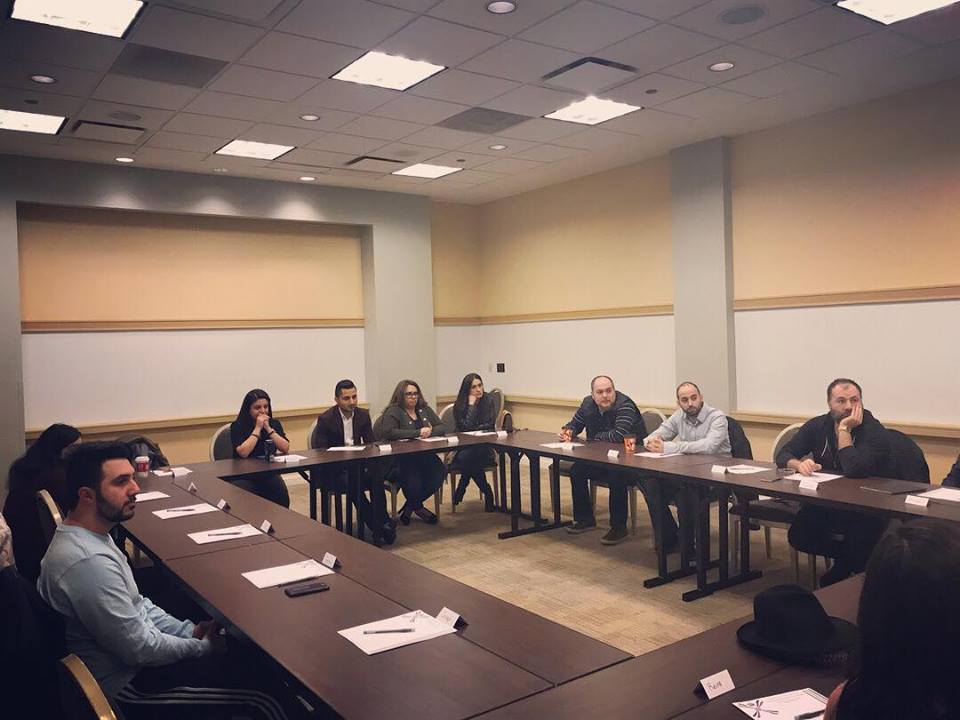 Four main points were covered in the discussion:

* Social Media: Leveraging our presence to make a difference

The discussion was led by Illinois Sector Director, Alexander David, along with contributions from a variety of activists that elaborated on the topics and brainstormed advancement suggestions.

This was the second roundtable event hosted by our Sector in recent months and we hope to continue these discussions with local members of our community interested in our national cause. 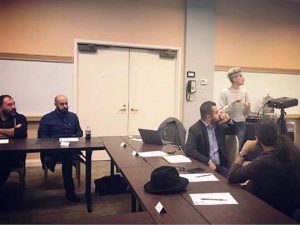